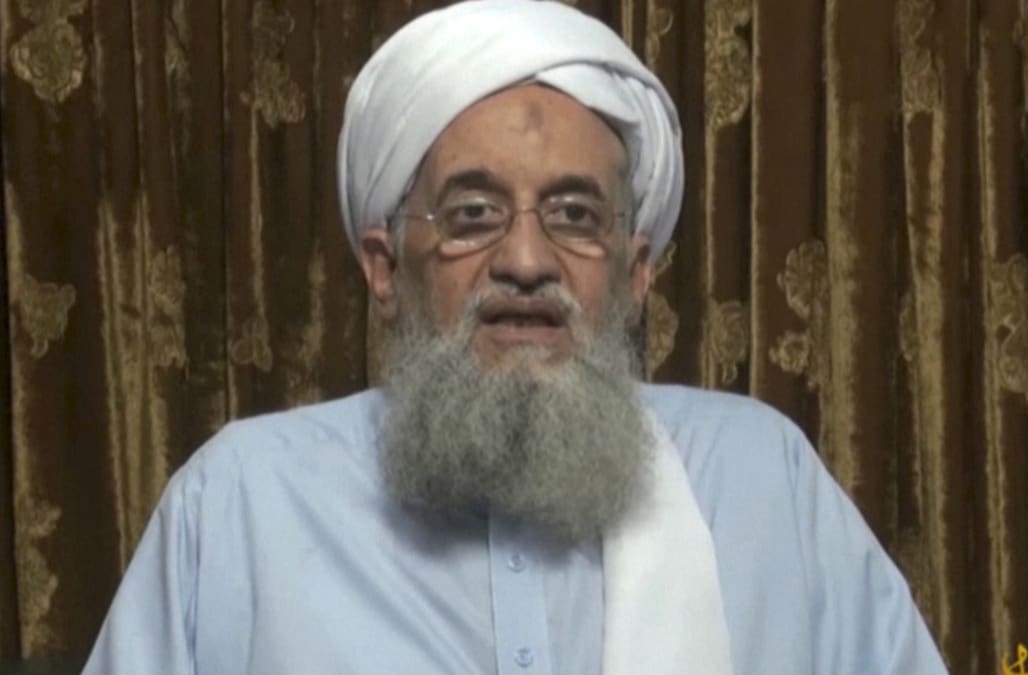 “On the 18th anniversary of the Sept. 11 terror attacks, the leader of al-Qaida called on Muslims to carry out more attacks on targets in America, Europe, Israel and Russia, CBS News reports. In a 33-minute video produced by al-Qaida’s media arm, as-Sahab, Ayman al-Zawahiri — the 68-year-old Egyptian national who took over the Islamic militant organization in 2011 following the death of Osama bin Laden — encouraged Muslims to seek out and hit U.S. bases. “If you want jihad to be focused solely on military targets, the American military has presence all over the world, from the East to the West,” he says in the footage. “Your countries are littered with American bases, with all the infidels therein and the corruption they spread.”

The video was first discovered on Wednesday by SITE Intelligence Group, a company that tracks the online activity of white supremacist and jihadist groups. In the video, Al-Zawahiri also references President Trump’s assertion that the Golan Heights, a region of strategic military importance, is part of Israel and calls on Palestinians to respond by attacking Israelis with a suicide vest. At one point, the al-Qaida leader criticizes former jihadis who, during their time in prison, changed their views on the 9/11 attacks, calling them “backtrackers” from jihad.

Al-Zawahiri, who is believed to be hiding somewhere along the Afghanistan-Pakistan border, has previously called for jihad. In May 2018, he urged Muslims to carry out attacks against the United States after the Trump administration moved the U.S. embassy to Jerusalem — a decision that drew the anger of Palestinians.”

The filthy traitors who forced those barbarian Somali Moslem filth upon We, the People would likely happily bring in a few boatloads of jihadists into the USA at taxpayer expense.

The wanton Moslem wenches infesting Congress and likely controlled by that evil CAIR mob advancing the Islamic cause of eventual total Islamic control of the entire world would happily force more Moslem barbarians and jihadists upon the Great Satan and the infidels within who are despised and even hated. Why else would so many infidels die by Moslem hands in the USA and across the world.

Beware, patriots. Our enemies lay inside the USA and multitudes of the barbarians intent upon our destruction are scattered across the world.

On anniversary of 9/11, al-Qaida leader pushes for attacks on the U.S., slams ex-jihadis – AOL News